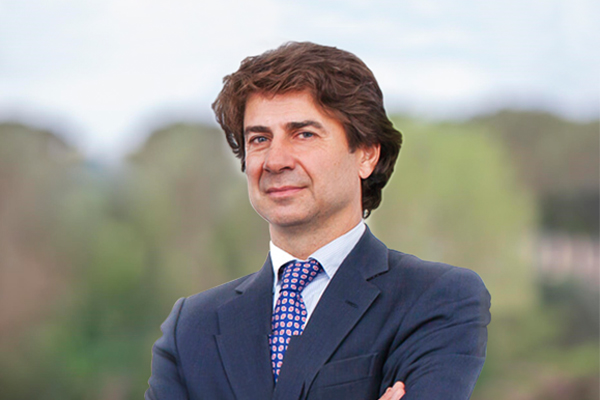 From 1996 until today he has been serving the legal services of the Government, acting in all jurisdictional areas and being part of various public institutions such as the port authority, the administrative economic court or Expropiation Jury.

Since 2009 he reconciles his public function with the private exercise of the legal profession in Seville, having obtained an official authorization from the Spanish Government.

He is an expert in relevant sectors of the public legal system such as those related to public contracts, concessions, public infrastructure, including the port and public-private partnerships, as well as a expert litigator expert in all orders ,specially civil/commercial and contencioso administrativo, highlighting his career in litigation with the involvement of financial institutions and corporate and insolvency procedures in this area.

Professor of administrative law and procedural law, is the author of numerous publications.

Barcelona
(in collaboration with BMA)